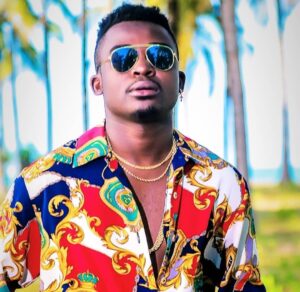 Aslay Isihaka Nassoro, commonly known as Aslay, was a teen when he emerged in 2011 with his debut single, ‘Nakusemea.” It was a hit in his native Tanzania and throughout East Africa, and he toured accordingly while following up with songs including “Niwe Nawe” featuring Temba.

During their relatively brief, very successful run, the EP Hits of Aslay appeared in 2015. The group disbanded in 2017 as members, including Aslay, opted for solo projects.

He soon had a hit with 2017’s “Nibebe,” and, preferring to perform only solo material at his concerts, made a push to release original songs at a fast clip. He eventually released the album Kipenda Roho in 2019. 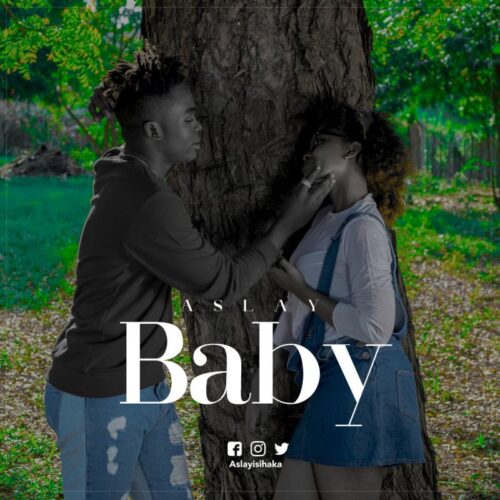 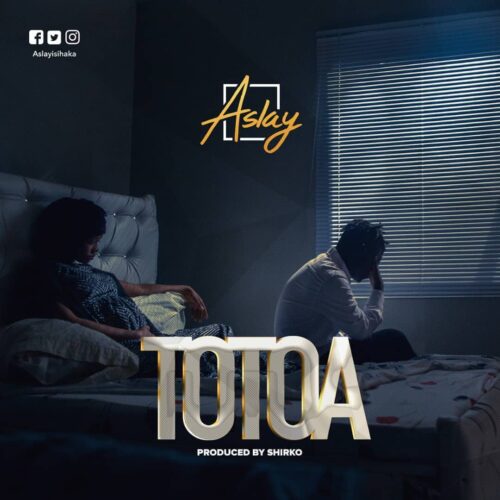 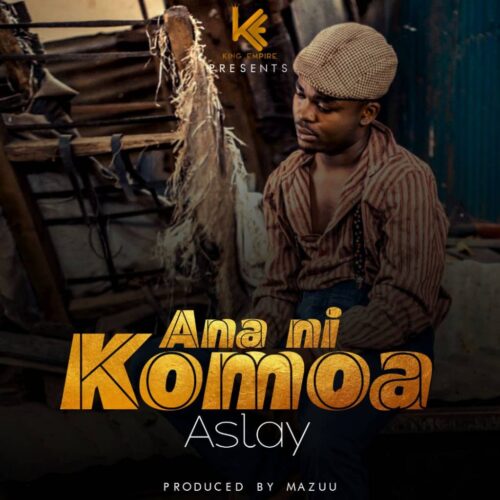 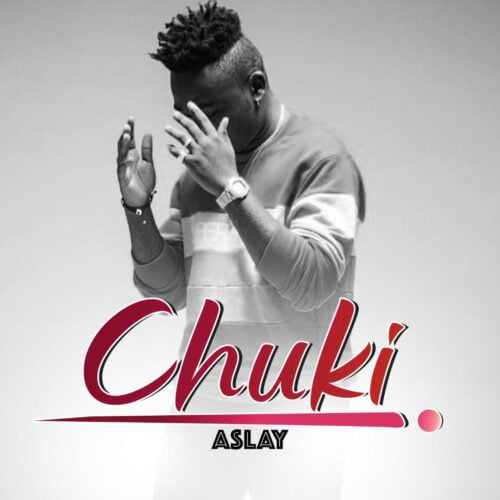 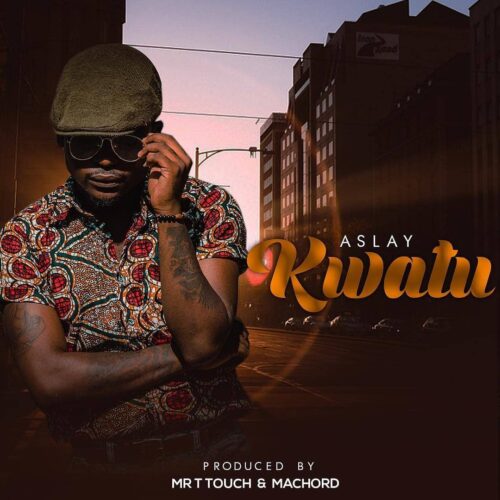 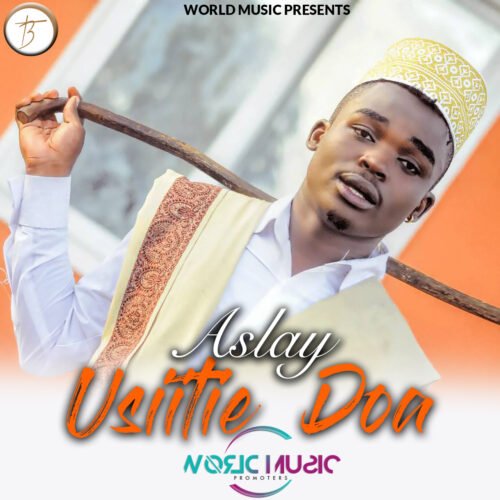 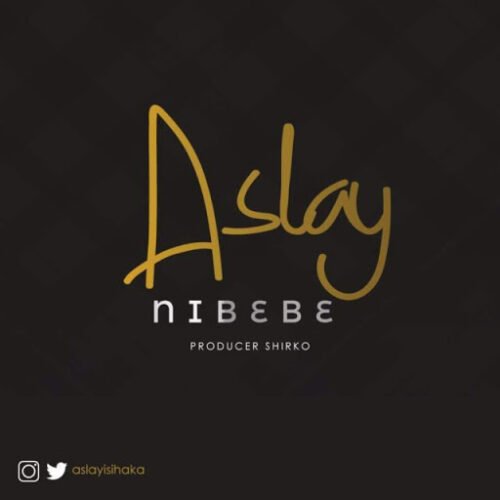 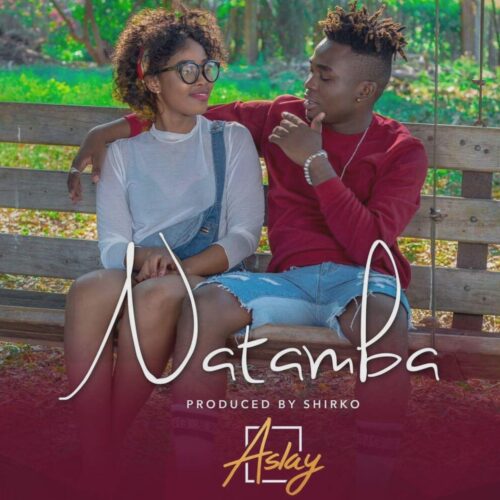 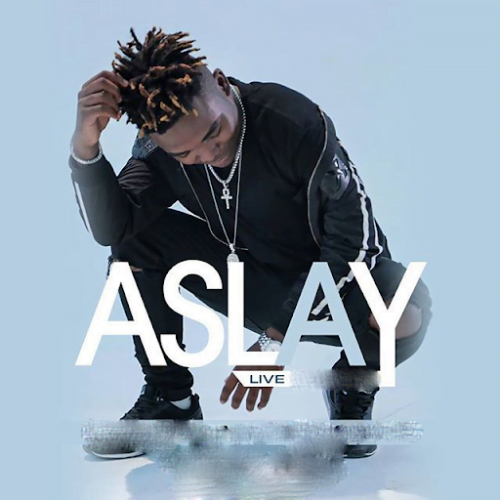 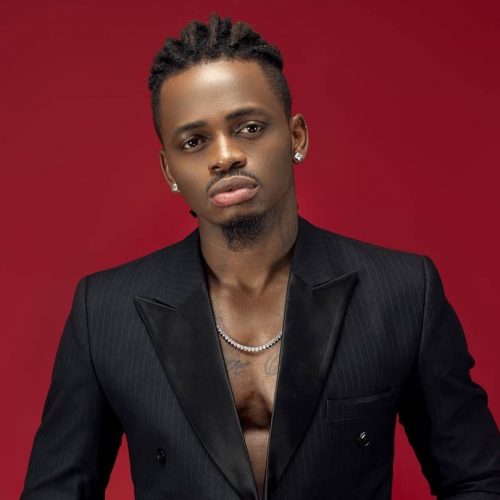 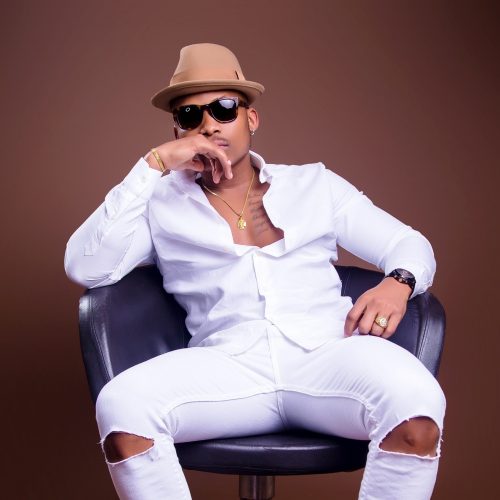 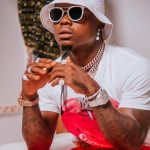 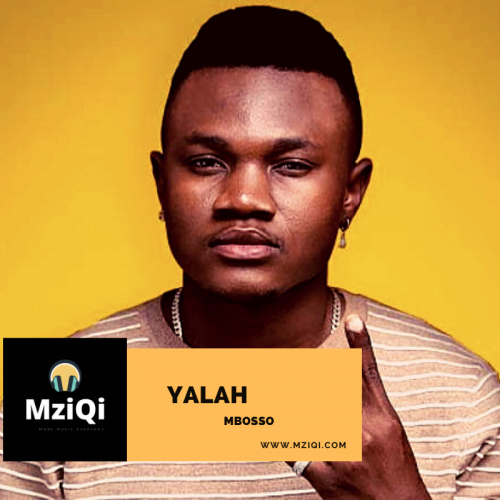 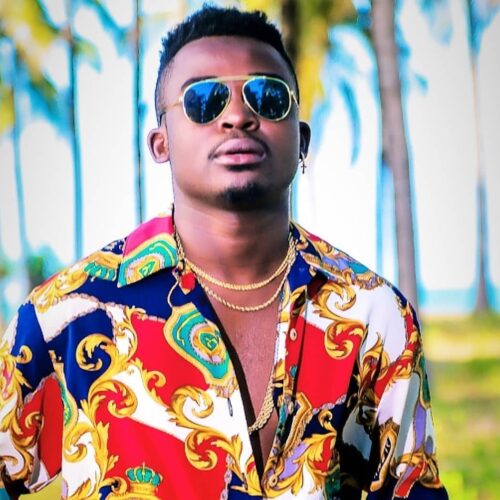